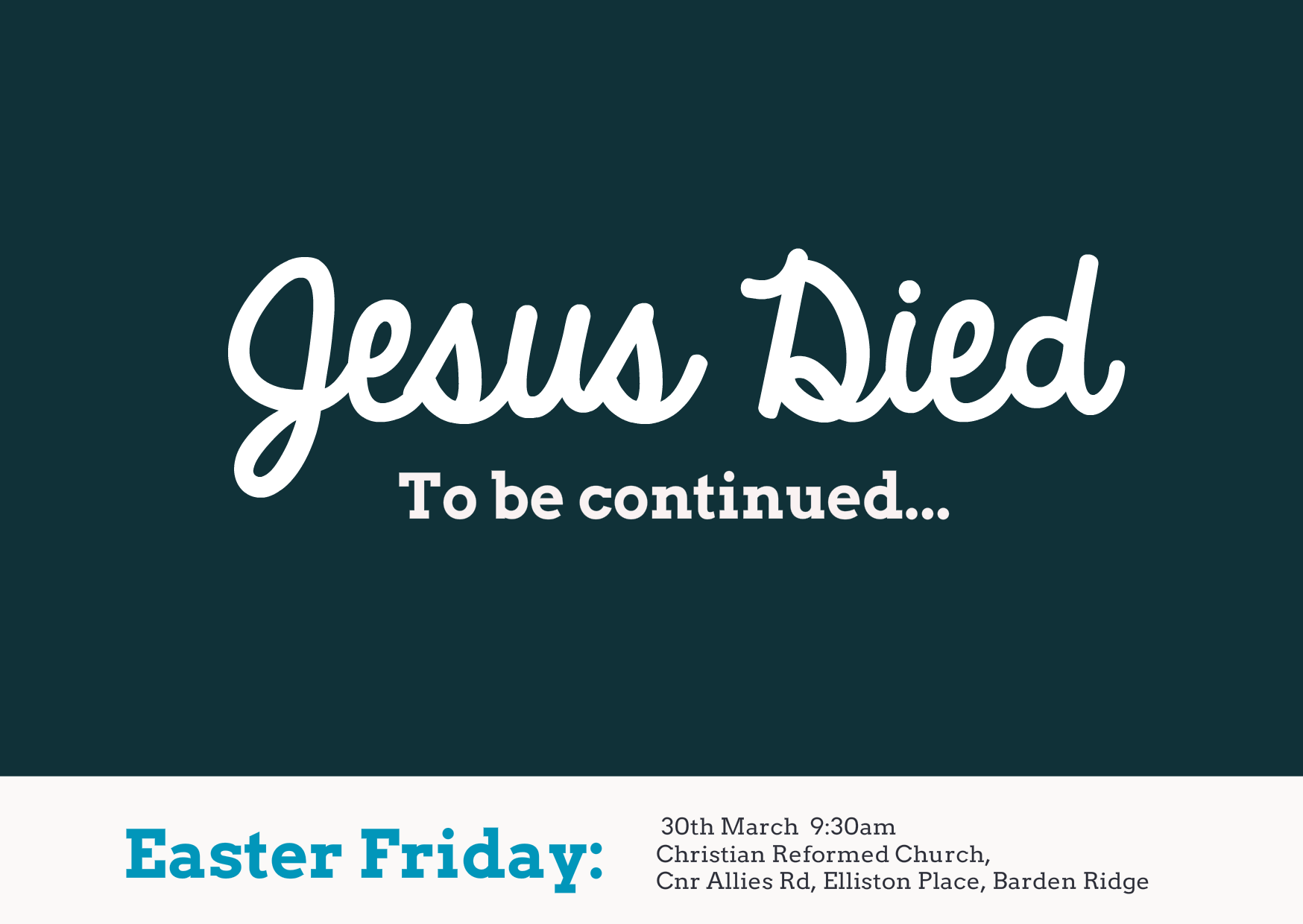 He was born in an obscure village

The child of a peasant woman

He grew up in another obscure village

Where he worked in a carpenter shop

Until he was thirty

He never wrote a book

He never held an office

He never went to college

He never visited a big city

From the place where he was born

He did none of the things

He had no credentials but himself

He was only thirty three

His friends ran away

One of them denied him

He was turned over to his enemies

And went through the mockery of a trial

He was nailed to a cross between two thieves.

While dying, his executioners gambled for his clothing

The only property he had on earth

When he was dead

He was laid in a borrowed grave

Through the pity of a friend

Nineteen centuries have come and gone

And today Jesus is the central figure of the human race

And the leader of mankind’s progress

All the armies that have ever marched

All the navies that have ever sailed

All the parliaments that have ever sat

All the kings that ever reigned put together

Have not affected the life of mankind on earth

As powerfully as that one solitary life.

“The nature of Christ’s existence is mysterious, I admit; but this mystery meets the wants of man. Reject it and the world is an explicable riddle; believe it, and the history of our race is satisfactorily explained.

I know men; and I tell you that Jesus Christ is no mere man. Between Him and every person in the world there is no possible term of comparison. Alexander, Caesar, Charlemagne, and I have founded empires. But on what did we rest the creations of our genius? Upon force. Jesus Christ founded His empire upon love; and at this hour millions of men would die for him.”

The supremacy of the Son of God

15 “The Son is the image of the invisible God, the firstborn over all creation. 16 For in him all things were created: things in heaven and on earth, visible and invisible, whether thrones or powers or rulers or authorities; all things have been created through him and for him. 17 He is before all things, and in him all things hold together. 18 And he is the head of the body, the church; he is the beginning and the firstborn from among the dead, so that in everything he might have the supremacy. 19 For God was pleased to have all his fullness dwell in him, 20 and through him to reconcile to himself all things, whether things on earth or things in heaven, by making peace through his blood, shed on the cross.”

Our Feet of Clay

The problem with human heroes is that they have feet of clay. Our newspapers are filled at this moment with the disappointments related to Steve Smith (Shire) and David Warner. Human history is filled with men and women who have feet of clay. I am thankful that Jesus doesn’t have feet of clay. There is nothing you can discover about Jesus that would lead to scandal or failure. He achieved his purpose in his death, which is to pay the price for our peace with God and to pave the road to eternal life.