Recently,  I received an article written about Usain Bolt, the world and Olympic Sprint Champion, and his Christian faith. I have to admit that I find highlighting prominent Christians something very problematic. The reason is that you can be let down and disappointed. The day I received the enclosed article I read some very disturbing things about him that were from the mainstream media. What the article I received does show is his Christian background. I wouldn’t want to say anything more than that! 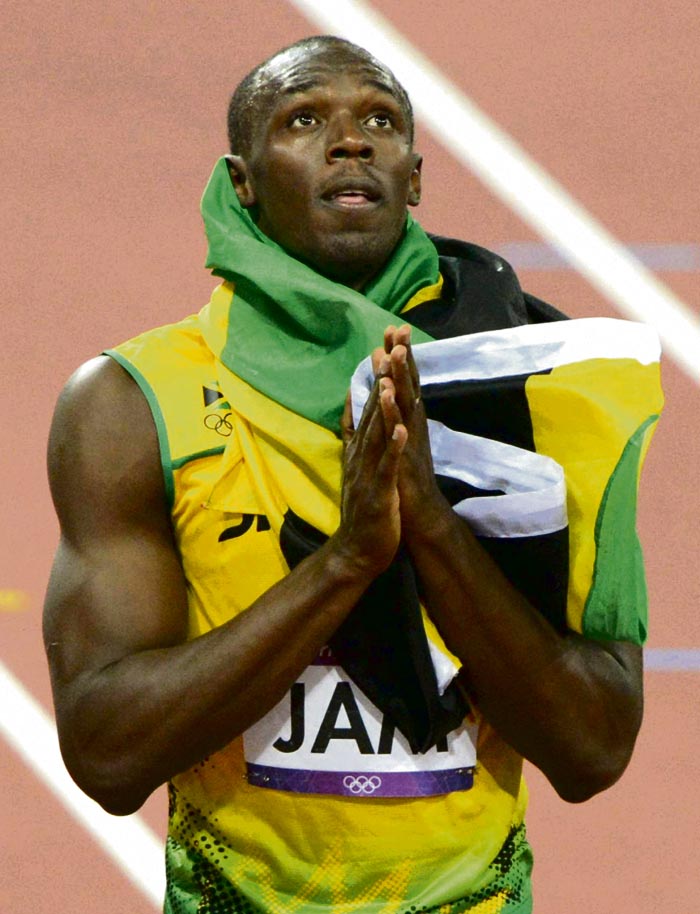 “Mainstream media tries to force the secular agenda on us during the Olympics, but Usain Bolt is one of the Christian competitors taking a stand for Jesus Christ Labelled as the “The Fastest Man Alive,” Jamaican runner Usain Bolt is the superstar of the 2016 Rio Summer Olympics.

You can read more here.