All Sermons For fellow workers 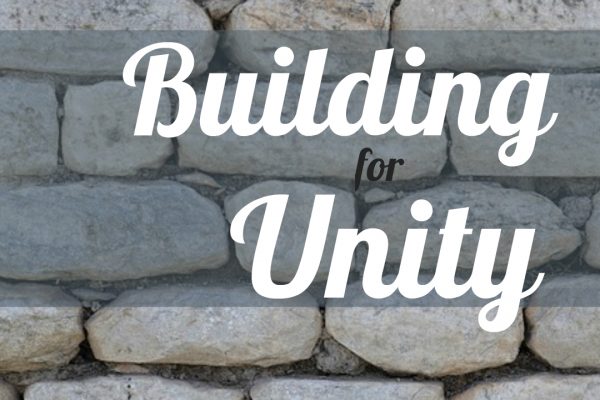 The Christians in Corinth had their opinions and they started to rate their leaders according to their personalities and their so called, gifted-ness. Instead of seeing them as fellow workers they stood back and made their judgements. One admired Apollos another Paul and another Peter. They would argue about who they thought was more impressive […]