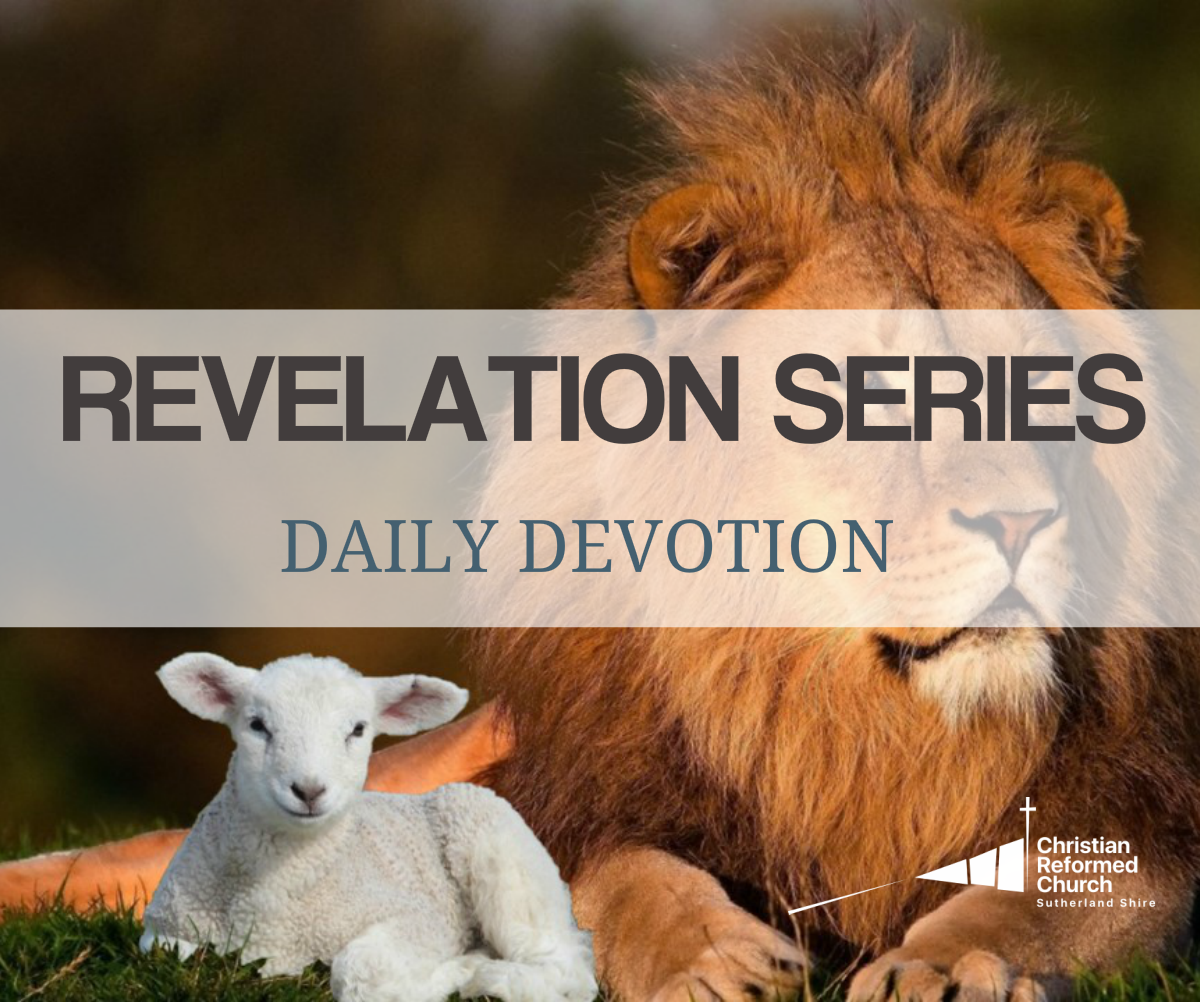 To the Church in Thyatira

18 “To the angel of the church in Thyatira write:These are the words of the Son of God, whose eyes are like blazing fire and whose feet are like burnished bronze.
19 I know your deeds, your love and faith, your service and perseverance, and that you are now doing more than you did at first.
20 Nevertheless, I have this against you: You tolerate that woman Jezebel, who calls herself a prophet. By her teaching she misleads my servants into sexual immorality and the eating of food sacrificed to idols.
21 I have given her time to repent of her immorality, but she is unwilling.
22 So I will cast her on a bed of suffering, and I will make those who commit adultery with her suffer intensely, unless they repent of her ways.
23 I will strike her children dead. Then all the churches will know that I am he who searches hearts and minds, and I will repay each of you according to your deeds.
24 Now I say to the rest of you in Thyatira, to you who do not hold to her teaching and have not learned Satan’s so-called deep secrets, ‘I will not impose any other burden on you,
25 except to hold on to what you have until I come.’
26 To the one who is victorious and does my will to the end, I will give authority over the nations—
27 that one ‘will rule them with an iron scepter and will dash them to pieces like pottery’—just as I have received authority from my Father.
28 I will also give that one the morning star.
29 Whoever has ears, let them hear what the Spirit says to the churches.